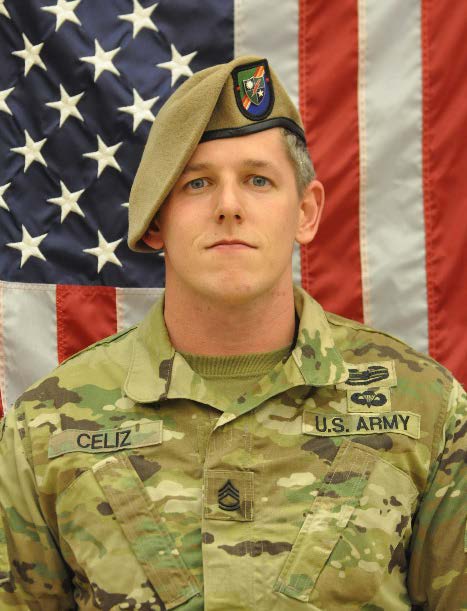 Celiz, 32, was born January 12, 1986, in Summerville, South Carolina. He enlisted in the U.S. Army in September 2007. He completed Basic Combat Training and Advanced Individual Training as a combat engineer at Fort Leonard Wood, Missouri.

A follow-on assignment was with the 530th Engineer Clearance Company, 92nd Engineer Battalion, Fort Stewart, Georgia, where he served as a Sapper squad leader and platoon sergeant.

In 2013, Celiz was selected to serve with the 75th Ranger Regiment as a combat engineer. He was assigned to Headquarters and Headquarters Company, 1st Battalion, 75th Ranger Regiment, Hunter Army Airfield, Georgia where he served as the battalion master breacher and engineer. In March 2017, he was assigned to Company D where he served as the mortar platoon sergeant.

At the time of his death, Celiz was serving as the battalion mortar platoon sergeant and was in the process of reclassifying to the infantry branch. 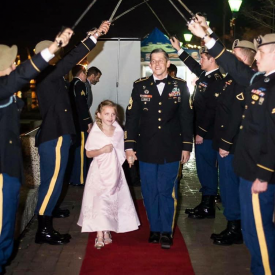